Keller introduced the well-received Cone Penetration Test method to Sarawak and an alternative stone column solution that produced considerable savings to the owner. 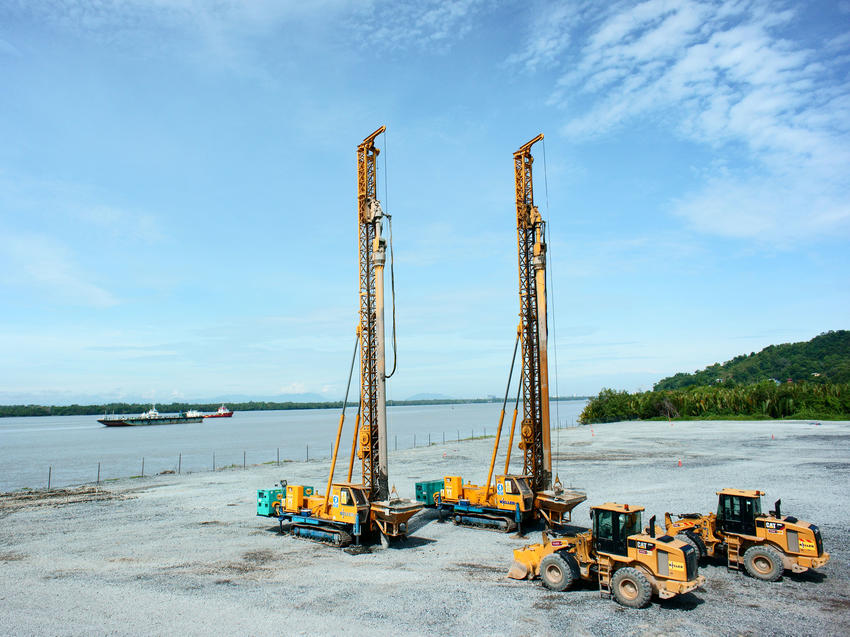 The ground consisted of very soft to soft silt/clay up to approximately 33m below the ground underlain by a hard strata. For the construction of the yard, Keller was contracted to design and construct ground improvement works specifically where the crane working area was to be constructed. The optimal solution was  identified as vibro replacement, a method that had not previously been performed in Sarawak.

As this would be the first use of the method, the local Keller team connected with Keller's global knowledge to ensure the method was constructed with best practice and awareness of local conditions. A floating stone column design was implemented consisting of alternate shallow and deep primary and secondary columns. Bi-directional geogrid was also incorporated into the platform. Having successfully introduced a new technique, the project was completed on time and marked another milestone for Keller in Sarawak.