As a global company with more than 9,000 employees across 40 countries, we benefit from a lot of cultural diversity within our workforce. And every year, we celebrate some of the key events and observances that are important to colleagues around the world, from Lunar New Year, to International Women’s Day, to Global Diversity Month. Here's our look at Diwali. 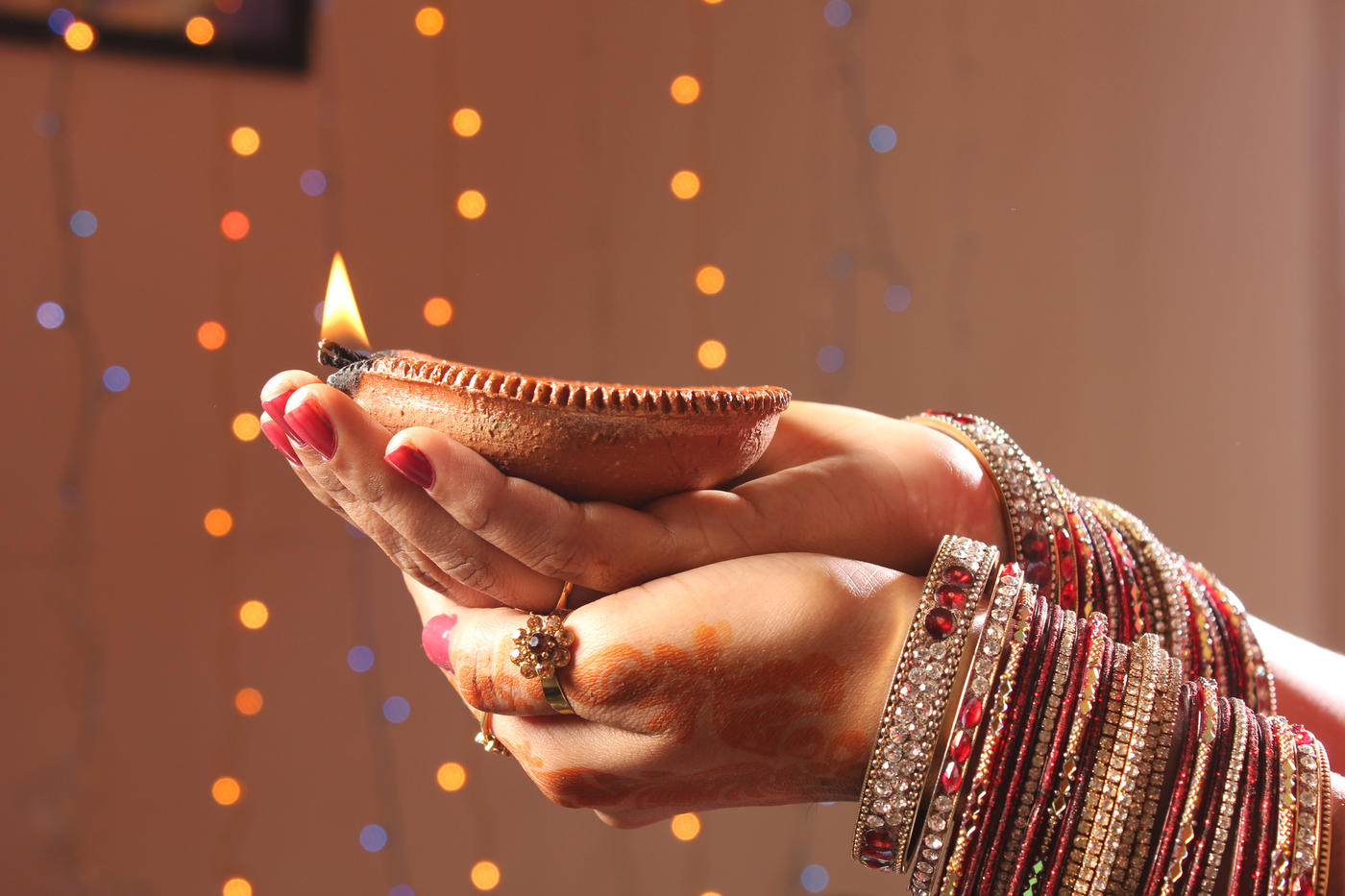 Diwali – the Festival of Lights – is a colourful, joyous event that will be celebrated by millions of people. We spoke to colleagues across Keller to find out what the event means to them.

As a child growing up in Mauritius, Leena Veerasamy remembers the excitement of Diwali. “It would start a week or two before as we’d clean the whole house to get everything spotless. We’d fast for a week, only eating vegetables and give away clothes and other possessions to family and friends in need.

“On the day itself we’d wake up early, put on new clothes, say our prayers [known as puja] and take little bags of sweets to all our friends, family and neighbours. It was always a very happy day, full of joy.”

Leena, Marketing Manager at Keller France, is just one of millions of Hindus who celebrate Diwali – the Festival of Lights – around the world. Although most commonly associated with India and Hinduism, the event is a major holiday in many countries and is also observed by other religions including Jains, Sikhs and Newar Buddhists.

Starting with a bang

Diwali typically falls between mid-October and mid-November and symbolises the victory of good over evil and light over darkness.

Celebrations vary across India, with the south starting the day with a bang – literally – by letting off crackers, with the north meeting with family and friends in the morning before enjoying fireworks long into the night.

Fireworks play a big part in Diwali as do, obviously, lights with families adorning their homes with candles and oil-fuelled clay lamps known as diyas, to symbolise pushing evil away.

Our India office in Chennai gets in on the act, too, with decorations, hampers, competitions for the best painted lamps or cards, and colleagues wearing traditional clothes.

Ashok Balguri grew up in India but for the past 15 years has lived in Singapore, where he’s now Keller Operations Manager. “In Singapore, Diwali is one of the main public holidays. There’s an area called Little India which is lit up with beautiful light decorations everywhere. It’s all very festive and joyful.”

At home Ashok, his wife and two children will pray to Lakshmi, the goddess of wealth and prosperity, decorate their house with lights and beautiful Rangoli – a colourful pattern displayed on the floor outside the house.

Singapore’s diversity is reflected in the office, where there are around 20 different nationalities. Diwali, like other religious and cultural festivals, is marked by colleagues buying lunch or dinner for those celebrating – a touching acknowledgment of Keller’s global diversity.

Back in France, Leena may no longer be surrounded by as much family as she once was in Mauritius, but she still very much looks forward to celebrating Diwali. In fact, she’s now enjoying the chance to pass on the traditions of her cultural heritage to the next generation.

“My daughter’s two so will have a bit more awareness of what’s going on this year. She’ll join us in the prayers, she’ll have new clothes and we’ll light lamps. She’s learning and contributing in her own little way.”

Back to diversity and inclusion